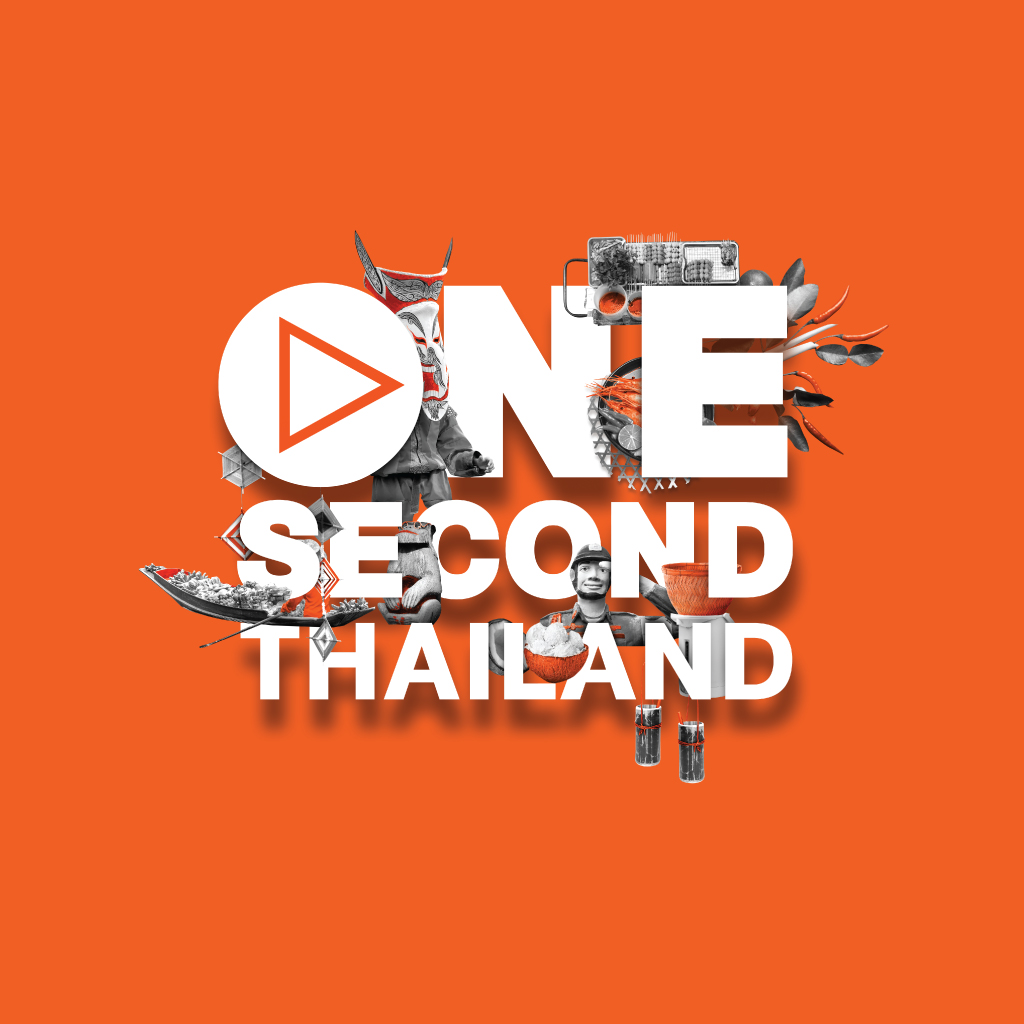 Believing "creative thinking is inherent to everyone," and the power of creativity can be of great inspiration, especially in an age where people can easily create content with technology at hand, CEA awakened Thai creativity in "ONE SECOND THAILAND".  Taking place between 29 May and 4 July 2020, the project invited everyone to join a "1-second" video clip contest. The clips submitted would be retold in short films by three famous directors: Nattawut "Baz" Poonpiriya, Kittiphak “Title” Thongauam, and Nottapon “Kai” Boonprakob.

Aimed to light a creative fire to drive Thailand forward, the project was very well received. People were keen to create 1-second video clips to win cash prizes of 3,000 baht per clip, totaling 540,000 baht. More than 150,000 clips were submitted for the contest, which exceeded the goal set at 100,000 clips. The judging panel was led by a team of CEA staff, the three directors, and experts such as Wongthanong Chainarongsing. The results were announced on 11 August.

Watch the judges giving their opinions

"Serving a mix of home footage and bringing it together with a spicy taste Thai-cook style, I blended a meme-style gag with Thai word puns to make a viewing experience of this work similar to eating a meal of delicious Thai food."

"To visualize the creative seconds submitted to us, I used animation to create a clip in the style of Animal Crossing. It tells a story of an office worker who has been sitting in front of the computer all day and the thoughts he has in those 60 seconds before he finishes work. Those thoughts create a story with an immediate effect that jolts your memory and urges you to go out on vacation in Thailand."

“All of the dialogs you hear in the short film are pretty much the conversations I regularly have with my mother. She often calls and asks about the computer at home that is broken, the printer that is out of order, and the mobile phone that does not work. So I gathered different pieces of the 1-second footage that looked like it came from my mom's phone that ‘couldn’t record’ and made it into this short film. While editing and listening to the dialogs repeatedly, it felt like I was actually on the phone with my mom. What a headache! Please root for her. Hahaha” 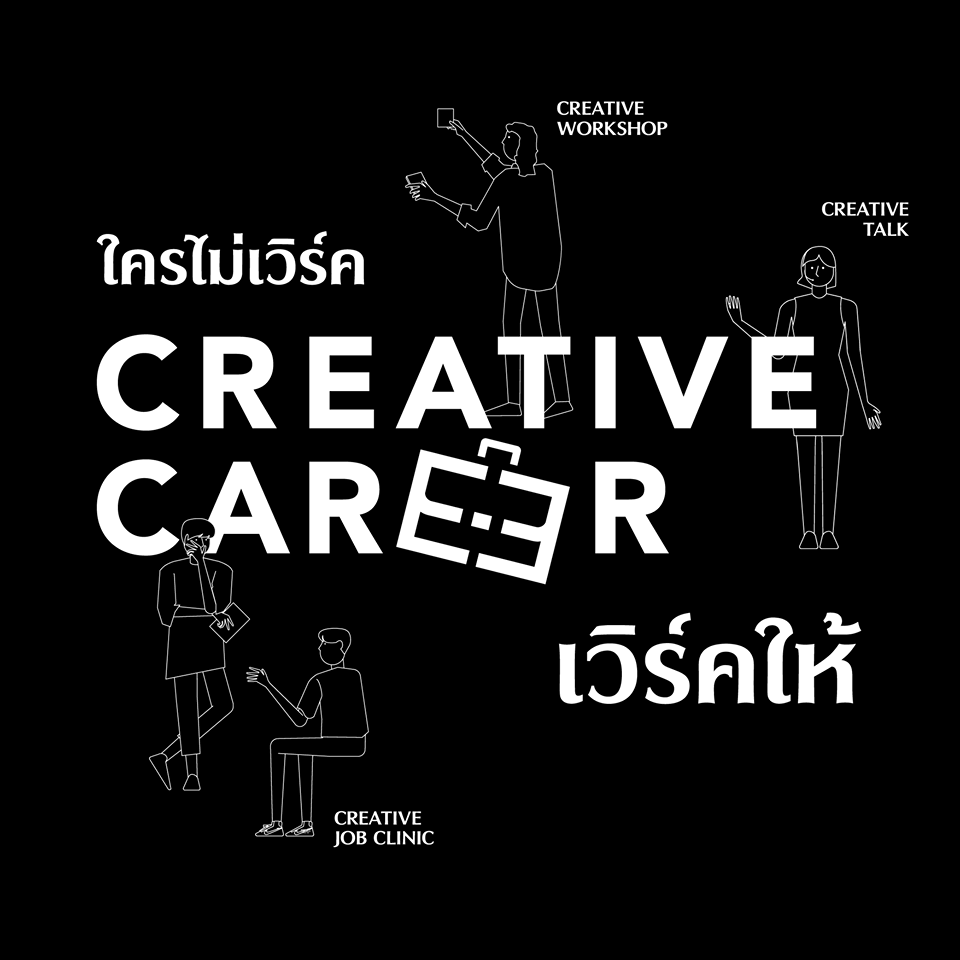 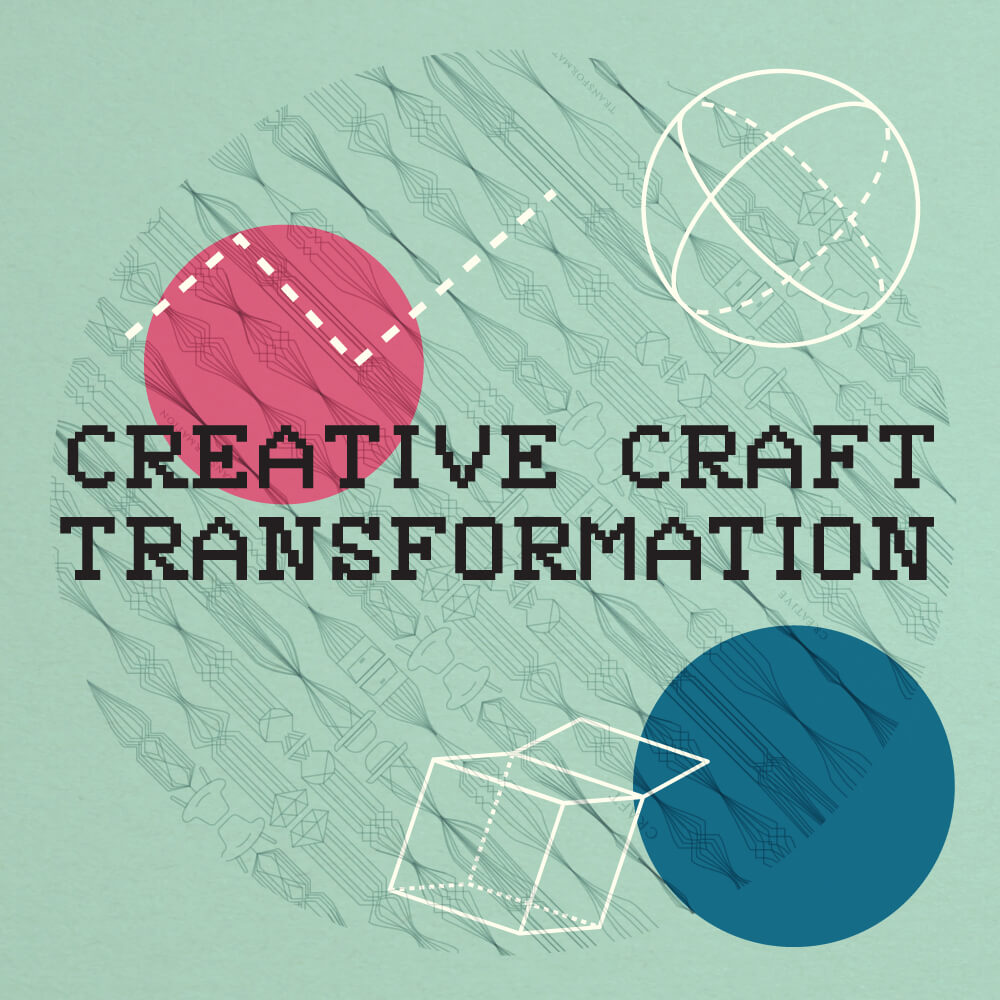 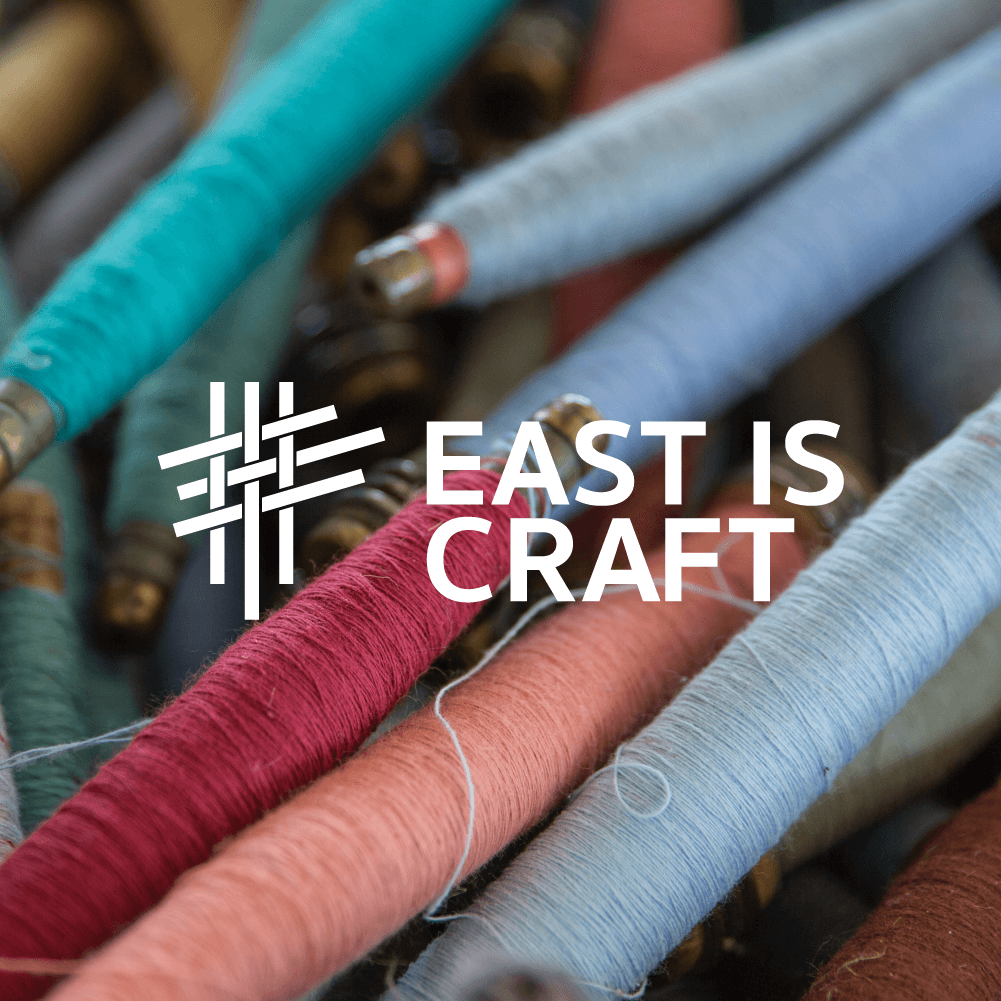 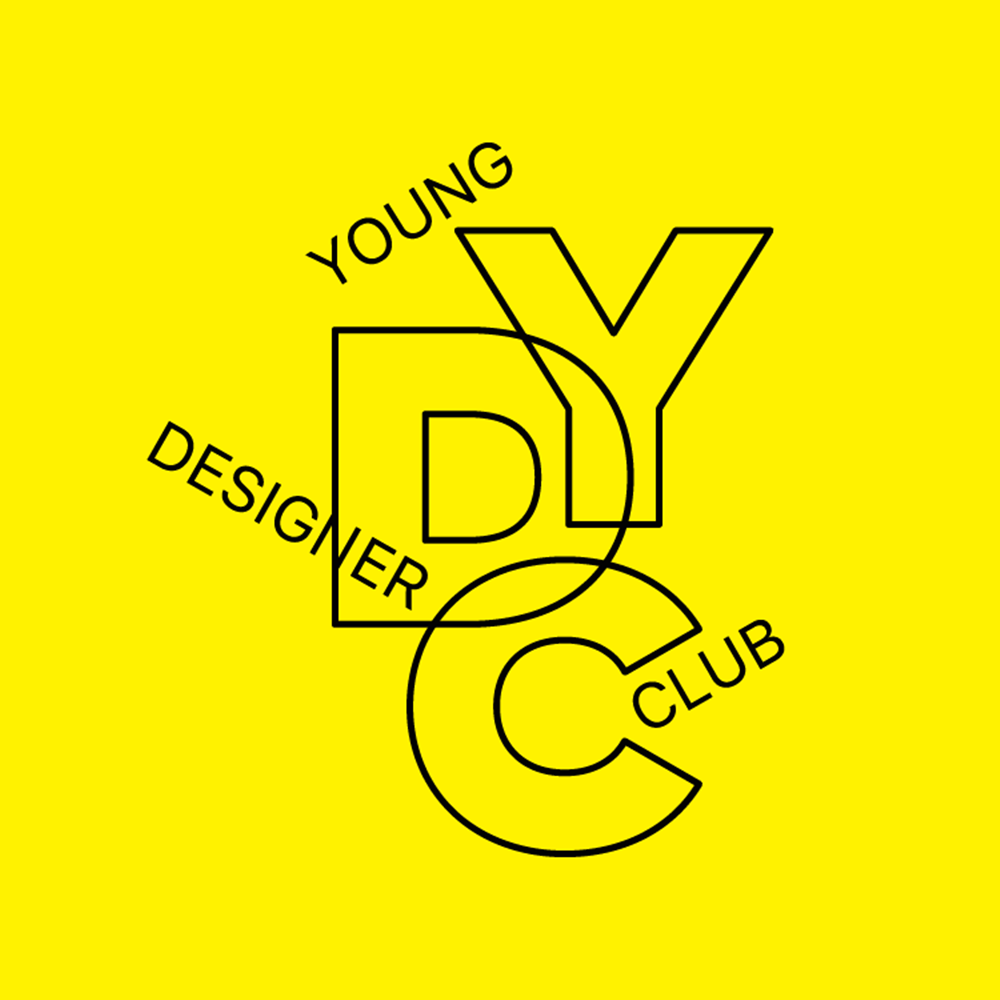 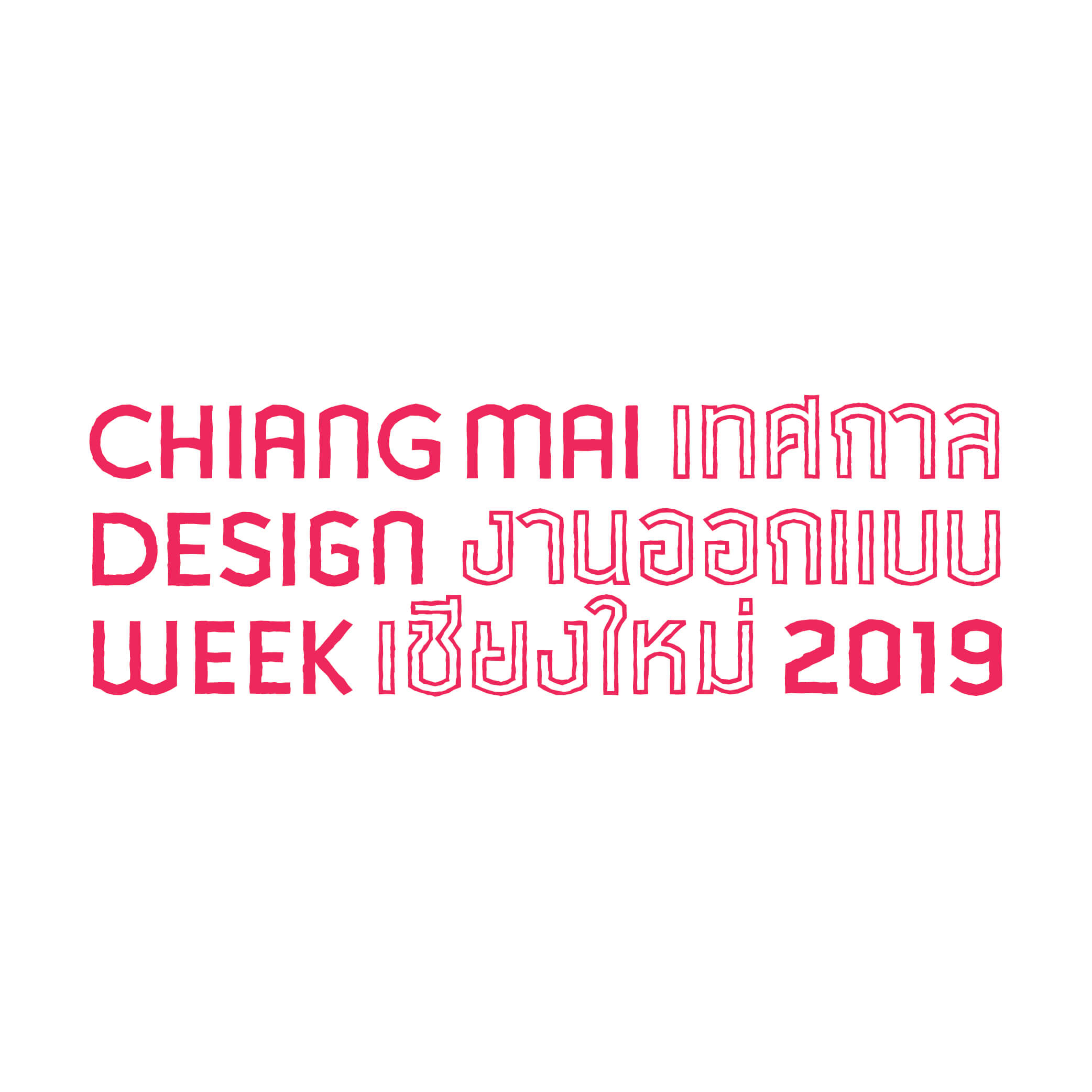 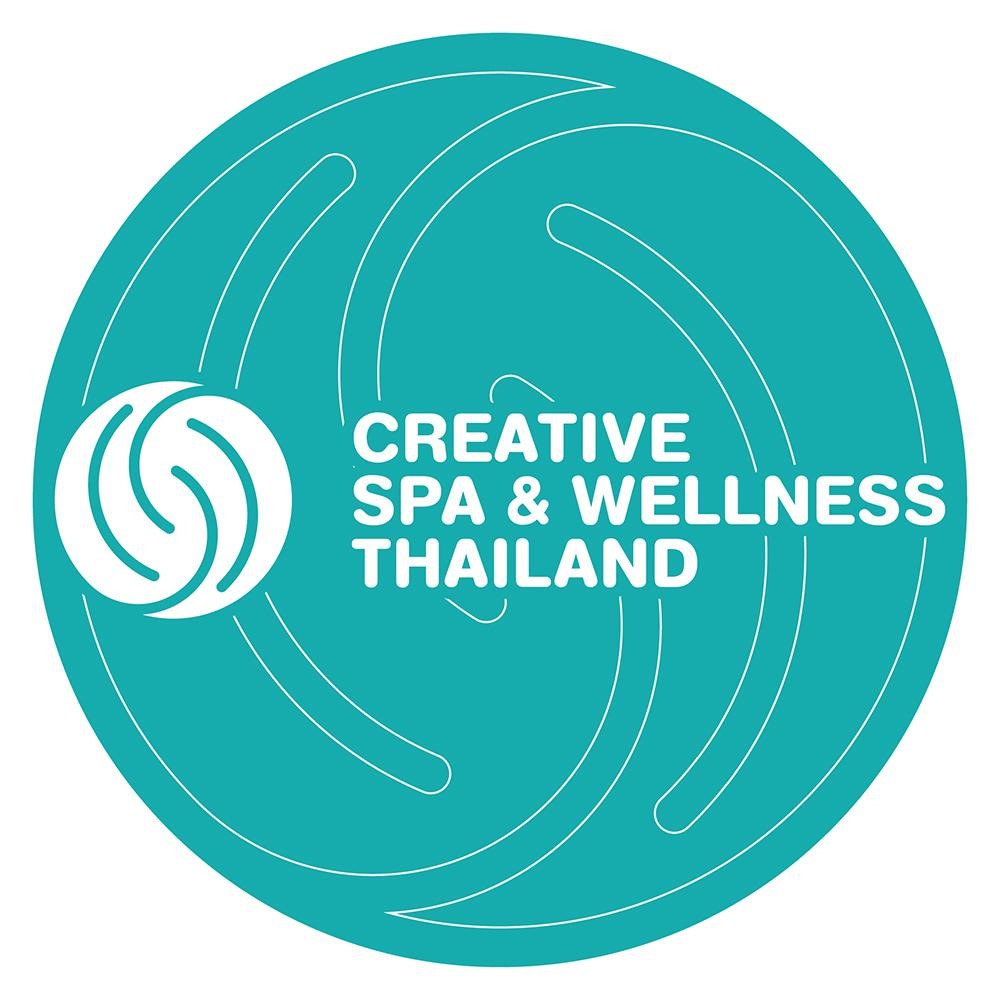