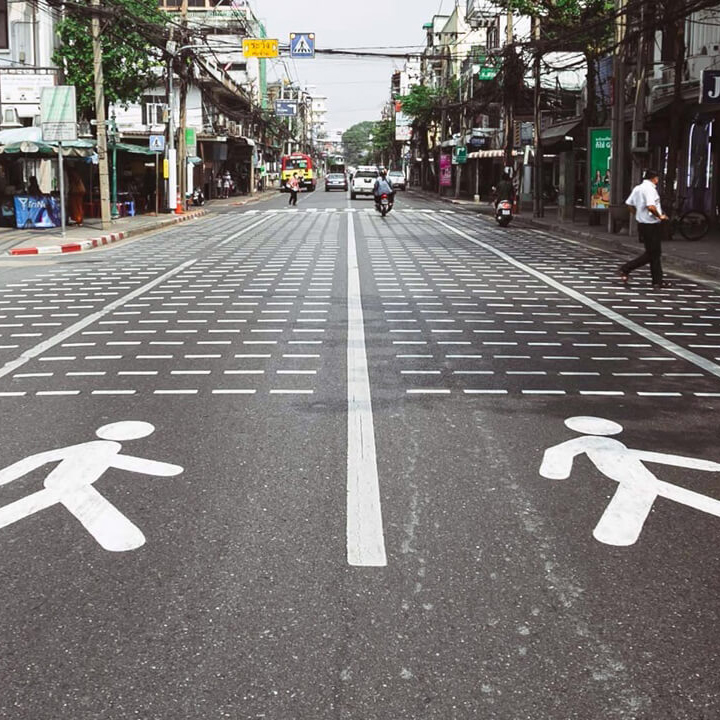 Songkhla is a fertile and rich area with long history and culture. It is made up of a diverse group of people who are willing to come as one. The province has the ability to combine its readiness from the past with the infrastructure and its strategic location as a hub connecting the lower southern provinces and the border to increase trade and economic efficiency. Coupled that with the strength of its people and network, the goal to push the city to become a UNESCO World Heritage Site is within reach.

The never-still dynamic and immense potential of Songkla provide a good reason for the Creative Economy Agency (CEA) to make the province a base for its expansion to the southern region. The fourth of the series following Bangkok, Chiang Mai, and Khon Kaen, TCDC Songkla will open in the city’s Old Town to develop the area into a model of a creative district that will be a source of knowledge, inspiration, and new possibilities while promoting local businesses, improving the quality of life, and expanding its economic model to other areas in the province, thus making Songkhla the center of the creative economy of the southern region. 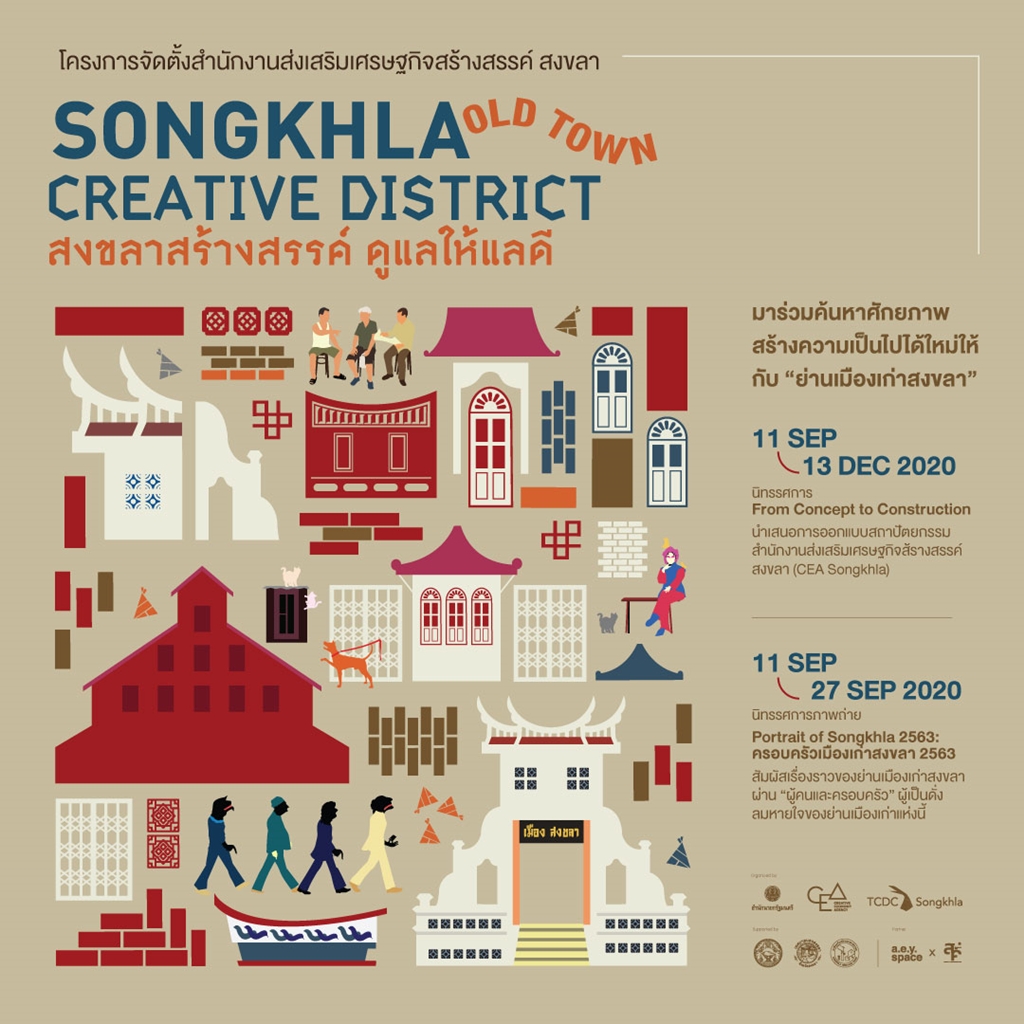