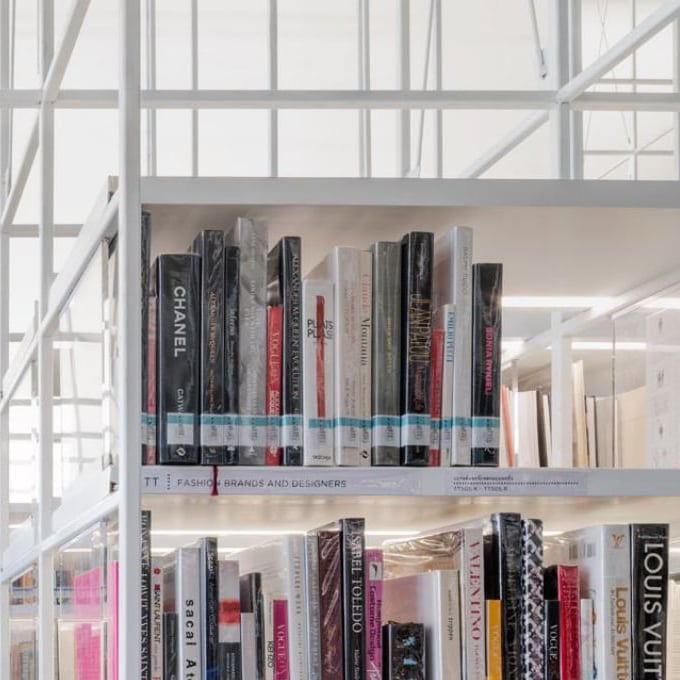 During 2016 - 2017, Thailand’s overall labor force expanded by 0.46 percent, or 310,415 people. The creative workforce amounted to just 1 percent of total labor force. During this period, the number of people working in creative industries fell by 11 percent, or approximately 98,500 people. The largest drop, some 80 percent of overall decrease, occurred in the craft industry, while the second-largest, about 18 percent of the 98,500 total, took place in the design industry. The creative sector’s workforce shrinkage has two major causes. Work in the craft industry requires a degree of refinement that takes time to achieve, and this has led new generations of workers to turn their interests elsewhere even as mature workers begin to retire. Meanwhile, design industries, especially product design and fashion apparel, are suffering from an inability to compete on cost with other countries in the global marketplace and from the relocation of these industries to neighboring countries. In addition, the massive changes experienced by the advertising and publishing industries in the digital era have caused many firms to go out of business or freeze hiring, and as a consequence, a downward trend is forecasted for these professions.1 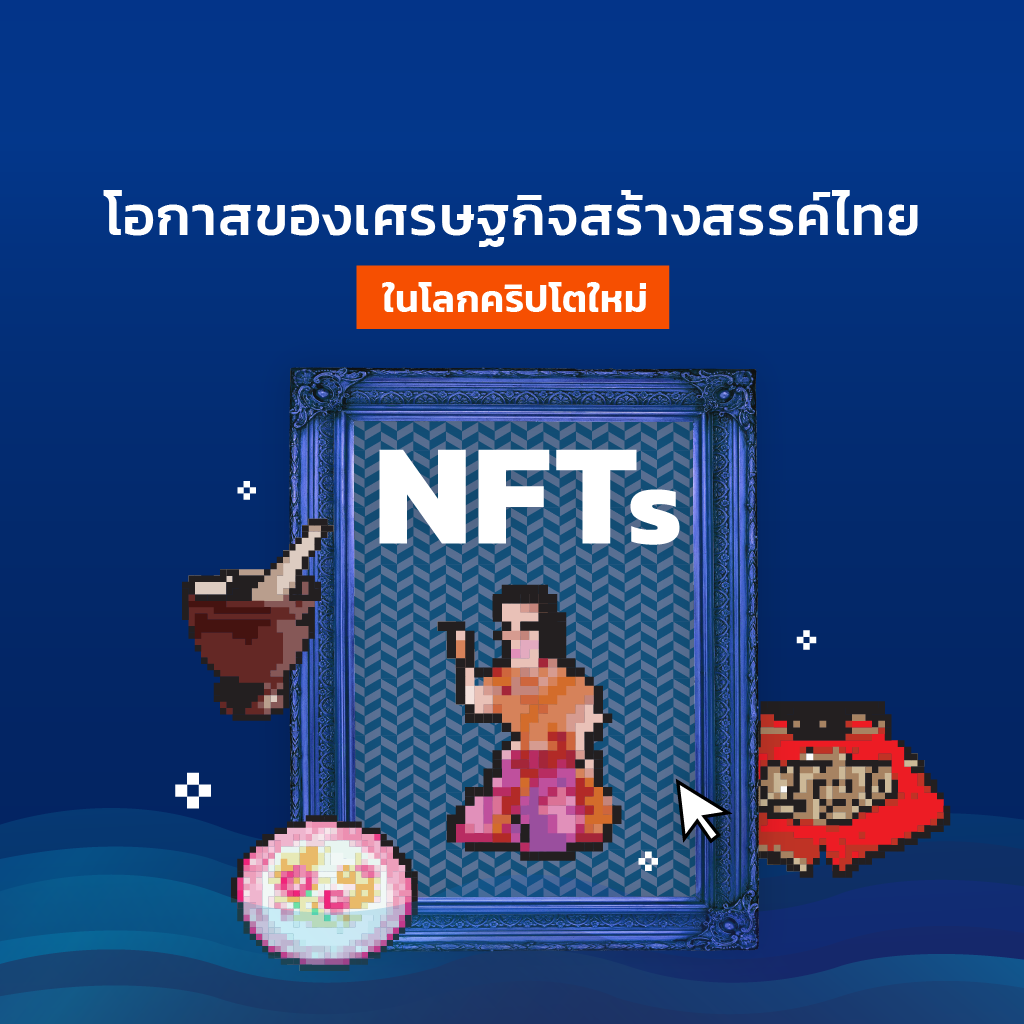 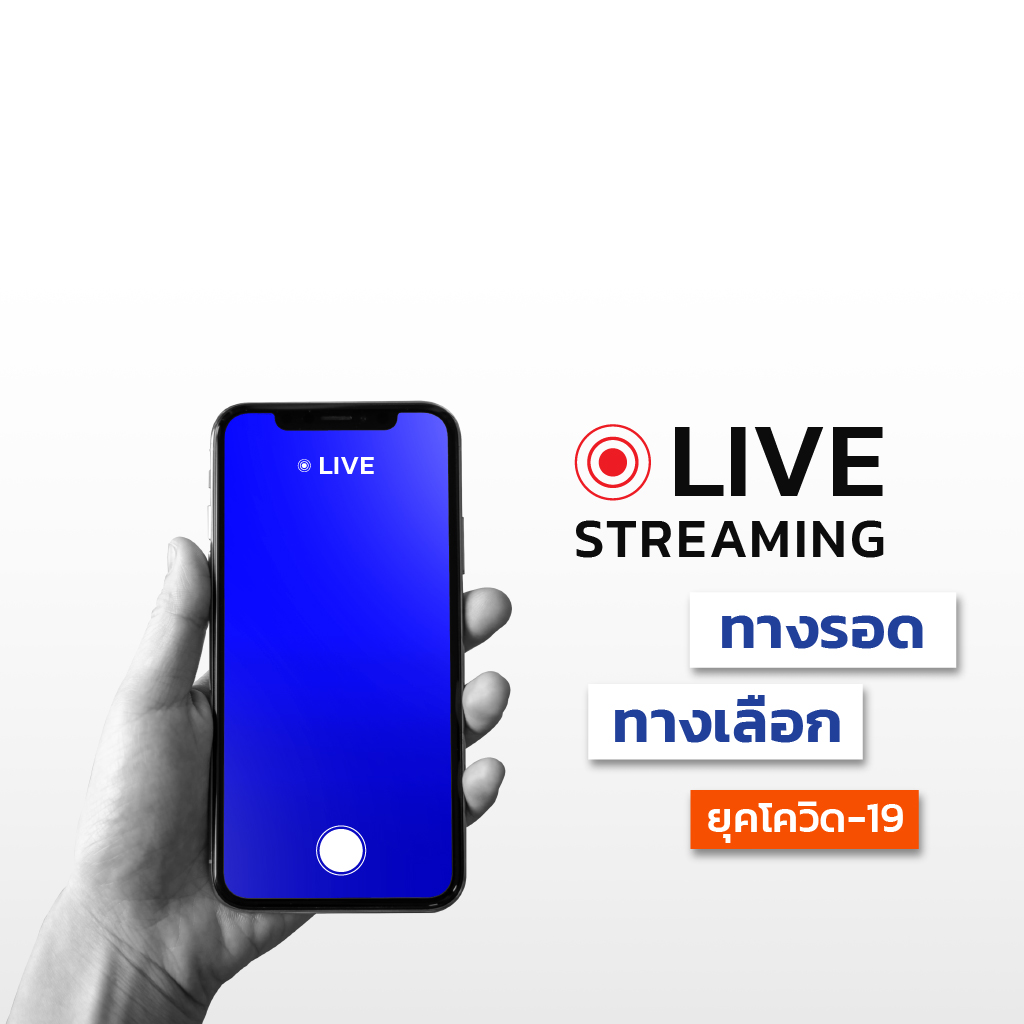 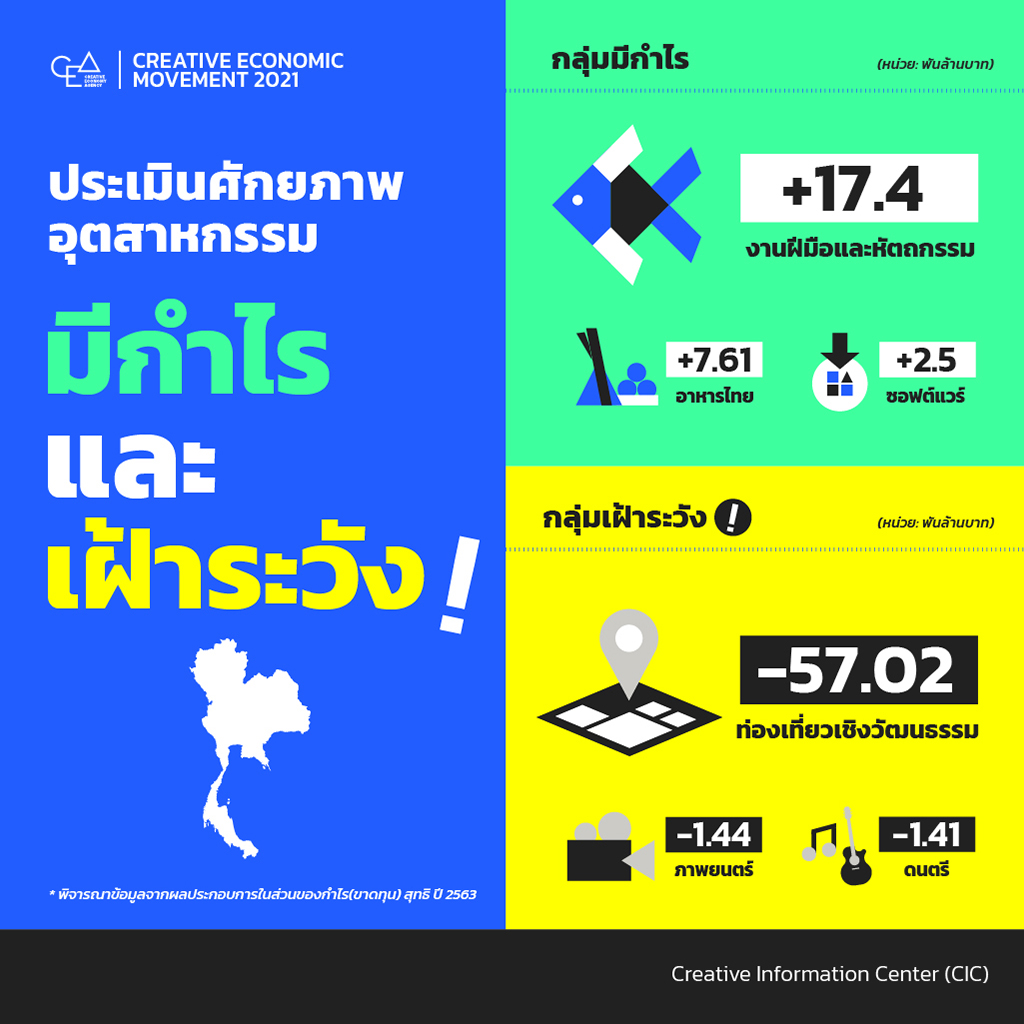 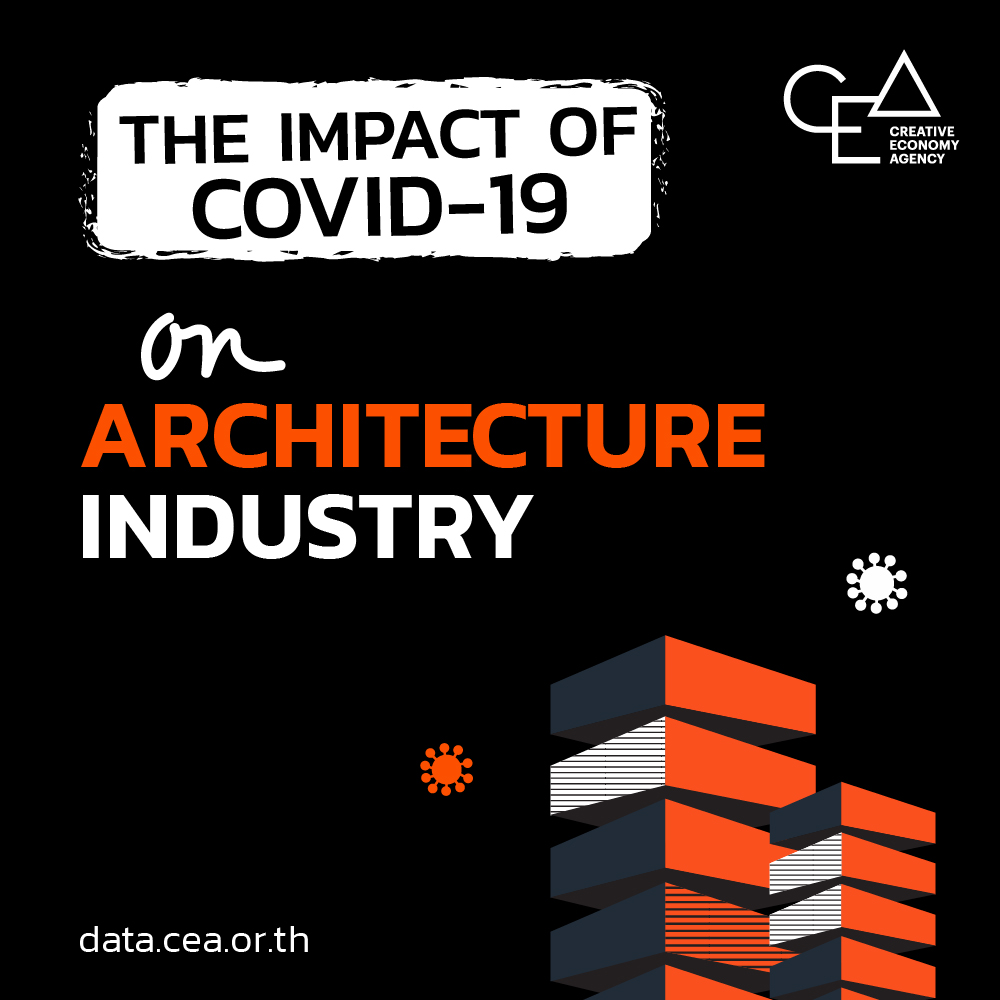 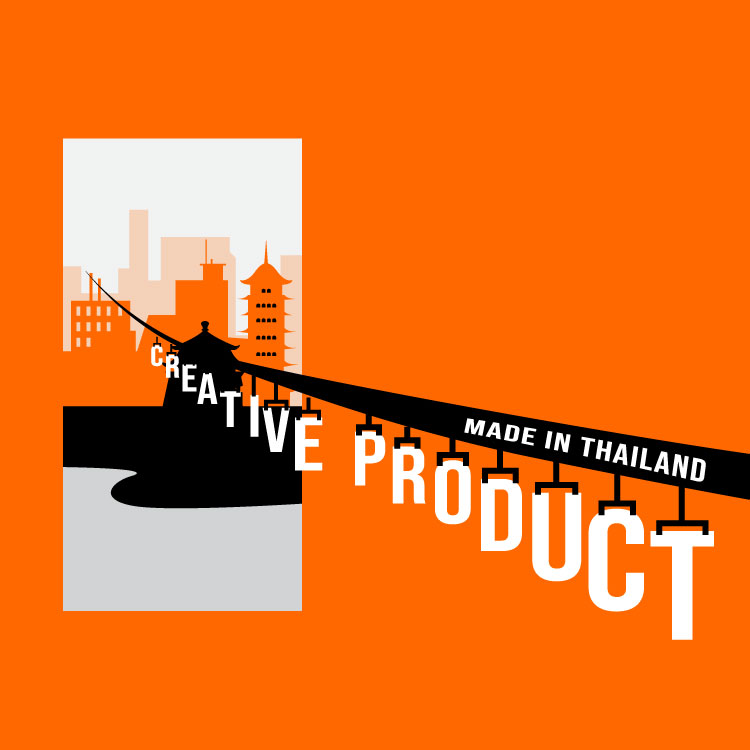 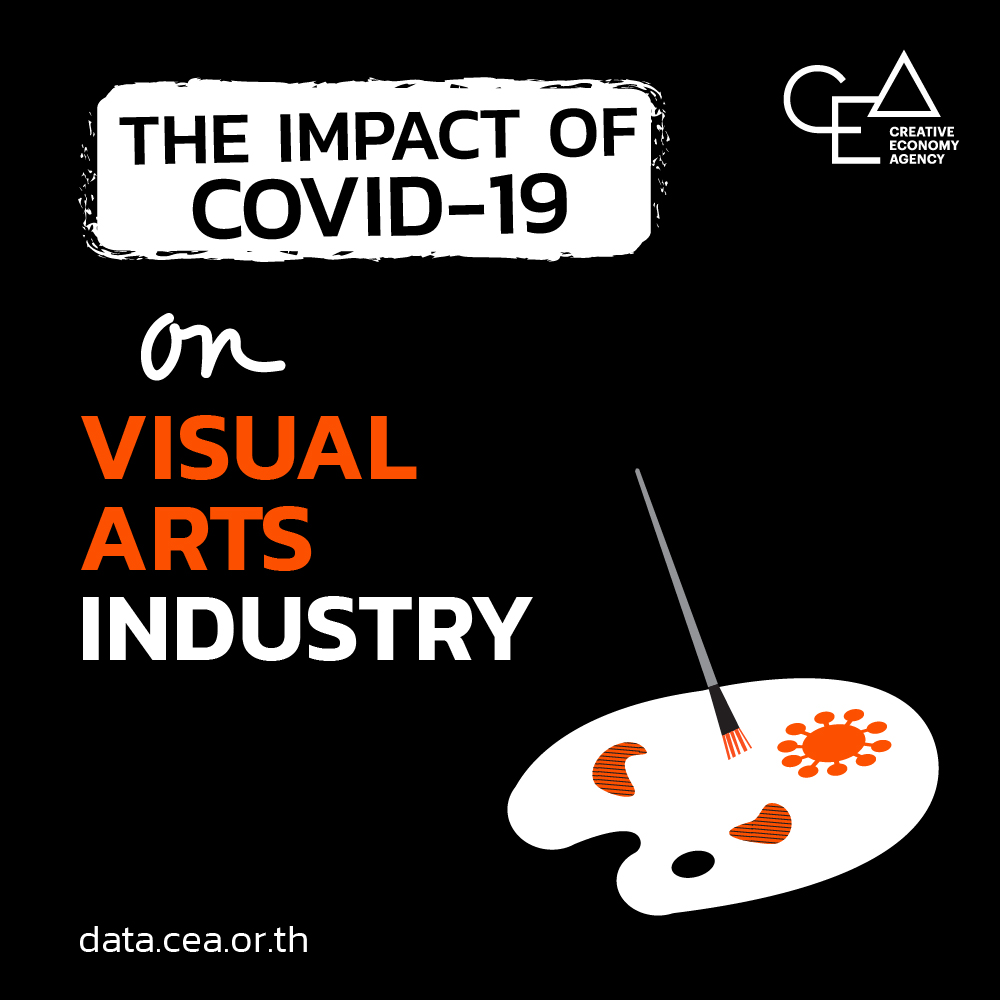